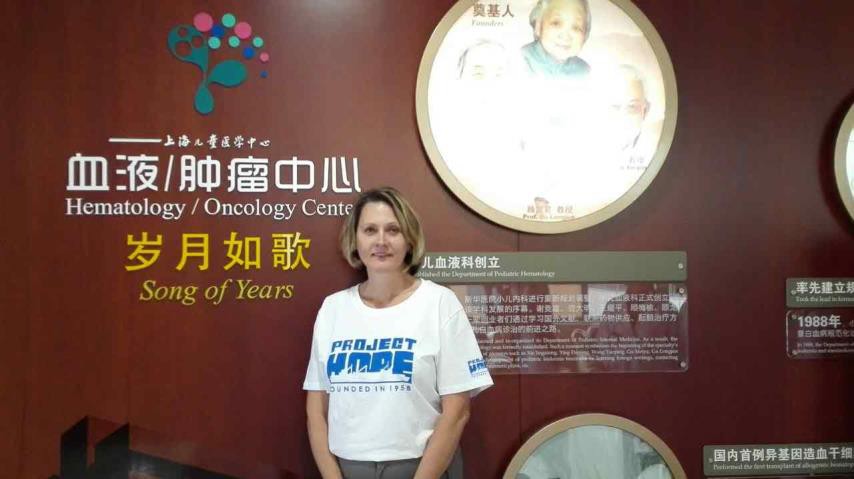 The Healing Nature of Hope: Carma Erickson-Hurt Goes Where People Need Help the Most

Carma Erickson-Hurt has been a shining contributor to Project HOPE for many years, deployed to Haiti and Japan after the 2010 and 2011 earthquakes.

She later deployed to the Philippines as part of Project HOPE’s disaster response to Typhoon Yolanda. Although she began as a mental health expert, she was quickly promoted to serve as a leader for a team of 18 volunteers and became a key component in support of the long-term health programs that evolved from the disaster response activities. 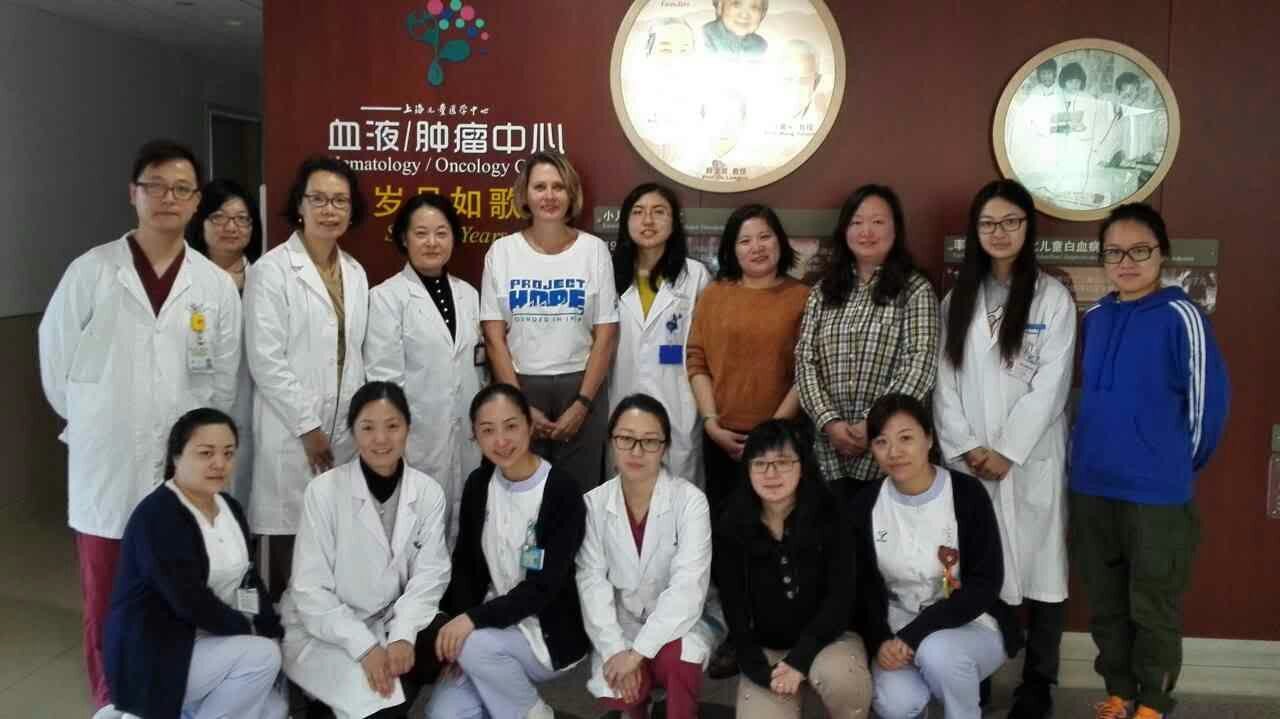 Her daily life is also dedicated to providing hospice and palliative care, working as an adjunct faculty member at the Grand Canyon University online nursing program, as well as an APRN palliative care consultant at the Bay Area Hospital and South Coast Hospice and Palliative Care Center in Oregon. Holding a Master’s of Science in Nursing from Marquette University, Carma is a former Navy nurse, and a beloved volunteer who has made a significant impact in global health through her many years of service. She has also received her doctorate. Most recently, in 2016, Carma served 200 hours with Project HOPE as a Palliative Care nurse in China, where she organized an ELNEC (End-of-Life Nursing Education Consortium) training at Wuhan University HOPE School of Nursing. Over 90 nurses attended from the local hospitals representing various specialty areas such as oncology, ICU and the rehabilitation departments. The feedback from the attendees was very positive, expressing the usefulness of the training that was difficult to find elsewhere in China. The Project HOPE team describes her as, “enthusiastic in nursing education, health care and promoting health opportunities to people around the world.” 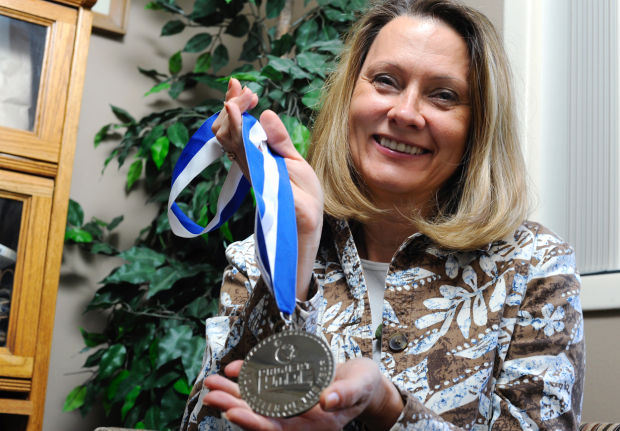 Carma received the Project HOPE 2013 Silver Volunteer of the Year Award and has since been nominated again for recognition of her outstanding service. She is an amazing nurse, teacher and humanitarian who deserves recognition for her contribution towards public health around the globe. It is an honor and joy to recognize Carma as one of the great nurses nominated for the Nurses With Global Impact award, given at the United Nations on International Nurses Day. She continues to inspire us, nurses, colleagues, patients and their families with an impact that will continue to resonate!